Don't be left out

Many performers are unaware that if they have contributed to a recording, they may be entitled to royalties. Recordings must be registered correctly to ensure royalties can be claimed

Is your song playing anywhere?

Whenever your recording is played on the radio, in shops, at the gym, in pubs, clubs & on jukeboxes – it generates royalties

The professional registration service that works to ensure we find and collect the royalties due to performers & record labels, around the world

Our experts not only give the peace of mind that any generated royalty income due to you is successfully collected, they conduct royalty heath checks to ensure recordings are registered correctly and accurately to maximise your income

We have seen countless labels and artists with unclaimed royalties due to them from various societies and territories world-wide. Our focused and experienced team have successfully repatriated these unclaimed monies and ensured all future revenues are paid through correctly

Gina heads up Absolute Rights Management & has worked with Absolute for 17 years.

Gina entered the music industry in 2000 & through hard work & dedication created an expanding department within Absolute committed to registering & sourcing royalties due to both Performers & Rights Holders.   Having been fast tracked to promotion throughout her previous careers in sales & training, she is now dedicated to the role of educating our performers on their royalty claims & how best we can ensure that we can work with them to collect what is rightfully due, in conjunction with PPL & the international collection societies.

Neighbouring Rights are one of the few potentially major income areas for performers that are due whenever eligible recordings they have featured on audibly, are played in public or broadcast.

Absolute Rights Management team understand the importance of this for our clients & offer a bespoke service dedicated to ensuring we claim the maximum royalties due to them.

After graduating from a BA Hons degree in Music Media & Rights, Marie started working at Kobalt Music where she spent four years working in the Neighbouring Rights department, building relationships with collecting societies around the world and managing clients’ memberships.

Marie has now joined the Absolute team where she looks after the international side of their neighbouring rights division.

Having worked in retail, at a major (Universal), set up an export company in New York and managed a promotions team (Bullet), in 1998 I set up Absolute Marketing and Distribution (now known as Absolute Label Services), the first label services business in the World. Currently working with acts and labels such as Jack Savoretti, Lemar and BMG Rights, Deep Purple, Def Leppard, Babymetal, Deacon Blue, Steps, Mel C and many new developing acts across all genres, as well as the worlds’ biggest independent Christian label – Integrity Music.

Simon has an impressive track record of success in sales, marketing, promotions and label management within the independent music sector.

He started his industry career as a production manager and later label manager at Total Records, before being appointed general manager of Multiply Records in 1997.

He joined Henry Semmence at Absolute in 2000 and became a director and partner in 2004. Simon has spent the last 5 years positioning Absolute at the forefront of the independent digital distribution market, as well as developing, building and implementing a ground-breaking digital delivery system and client portal.

He is a member and Director of the AIM board.

Simon joined the family firm of Essex Music in 1984. Essex had been founded by Simon’s father David in the 1950’s. Essex was demerged soon after Simon joined.  He is now Managing Director and co-owner of the wholly independent Bucks Music Group which now administers the family company and is very active in acquiring further rights.

Simon is a Director of the Music Publishers Association‚ PRS For Music, MCPS PMLL and a Chairman of Heart N Soul, a disability arts group based at the Albany in Deptford and a Trustee of the PRS Foundation. He is also on the board of the Independent Music Publishers’ forum.

Sarah studied music composition at Bath Spa University where she earned a First Class BA Honours degree after which she embarked upon a media career at the BBC starting as a Floor Manager for UK Television before side-stepping into a TV Researcher role for entertainment. She then crossed over to the commercial arm of the BBC to work as Programme Liaison Executive for BBC Worldwide Music and then in quick succession was appointed as Deputy Head of Music Publishing followed by Head of Music in 2004. In this role, she played a major part in developing and expanding what became a multi-million pound business and one of the leading media music publishing companies in the UK. Sarah jumped ship at the end of 2004 to set up her own independent music publishing company, BDi Music which 13 years later is now a thriving and successful business with Ivor Novello, BAFTA, RTS and Kerrang awards – she is also Director A&R at Bucks Music Group as well as Co-Director of The Movement London , a co-venture publishing company with multiplatinum selling producer, Jake Gosling – Sarah develops the careers of unbeatable, innovative and creative artists, producers and songwriters most notably, Amy Wadge, Jake Gosling, comedian Ricky Gervais, Laura Mvula’s producer Troy Miller, indie pop sensations, The Magic Gang, rising artist, Novo Amor and irish songstress, Ailbhe Reddy and many more. Sarah has been a valuable member of the MPA's Pop Publisher's Committee for the last five years and is one of the key industry advisers on the PRS Foundation Momentum Fund. Sarah was nominated for a 2013 Music Producer's Guild Award in the Unsung Hero category, in the same year receiving an ASCAP Award in recognition as exclusive publisher of Ed Sheeran’s hit song, ‘Lego House’, co-written and produced by her songwriter, Jake Gosling. In 2014, she was honoured for her outstanding contribution to the music industry as part of Music Week's Women in Music 2014. Amy Wadge won a Grammy award for ‘Song Of The Year’ with Ed Sheeran for co-writing global hit ‘Thinking Out Loud’ - following this later in the year Sarah received global representation recognition at the ASCAP Awards alongside her songwriter, Amy Wadge as exclusive publisher of ‘Thinking Out Loud’. On 2nd October 2017 Sarah received a Gold Badge Award from BASCA recognizing her hard work representating her composers and songwriter clients and furthermore protecting and nurturing their commercial catalogues.

Fill out the form below and we'll get back to you as soon as possible. 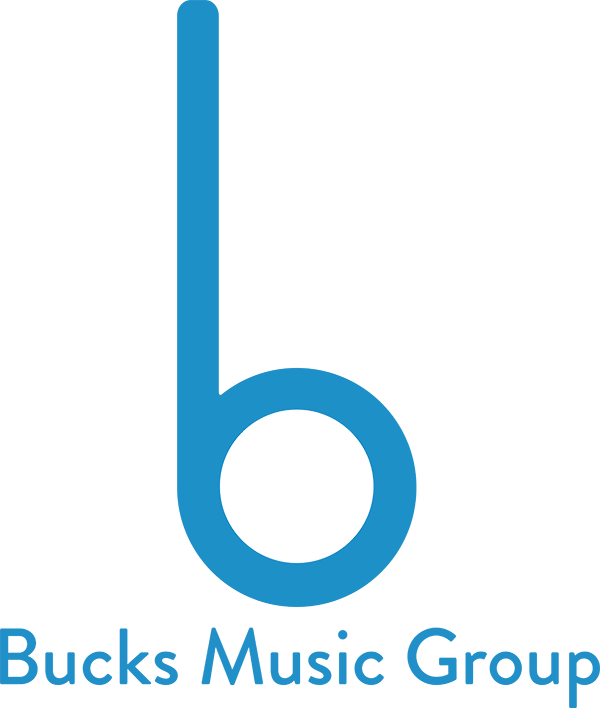